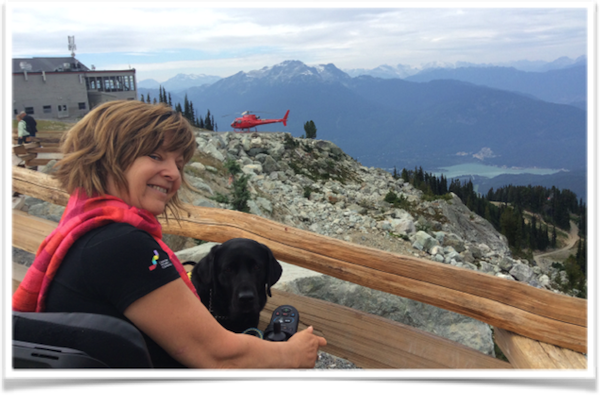 Autumn Equinox 2014 It won’t be long now before the leaves start to turn and the autumn air brings a fresh chill to our cheeks. The change of the seasons, is for me a bittersweet turning point, symbolic of many other similar moments in life. My most recent major example has been the passage from … Read more 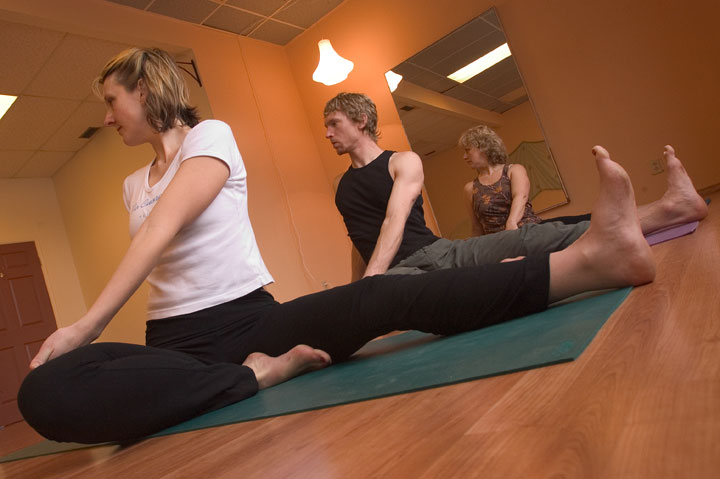 Tantra Yoga: The Dragon & Tiger Practice DO THE GROUNDING VERSION – TIGER – IN THE SPRING & THE DRAGON in fall. Excerpted from Para Yoga Master Training – Rod Stryker The practice – Dragon and the Tiger – a kriya practice that combines evolution and involution. The Dragon breathing fire, is the upward movement. … Read more

Ayurveda is the traditional healing system of India, which dates as far back as 5000 BC. Literally translated, the Sanskrit word Ayurveda means Ã¢â‚¬Å“the science of life and longevityÃ¢â‚¬Â. Ayurvedic philosophy was originally derived from the Vedas of which there exist four primary classical texts, the Rig, Yajur, Sama and Atharva Vedas. Even though the … Read more